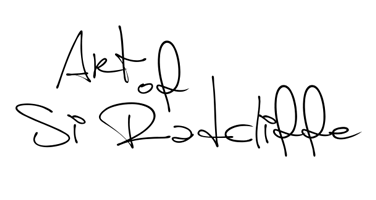 The 911 Turbo S is blindingly fast. I mean that not as a figure of speech, but quite literally. This car blinds you. Human eyes cannot cope with the sheer force of detonating from a standstill past 60mph in three seconds, the Turbo S flinging itself off the line with a lot of noise and just a hint of wheelspin. Clench your jaw, squint, gurn, it’s all useless: as launch control bites, the windscreen starts to swim, the scenery closes in around you, and then, for what must be no more than a few milliseconds but feels far longer, all is a blur as the g-force squeezes your eyeballs’ vital fluids in directions vital eyeball fluids shouldn’t go. It is addictive and unsettling, not acceleration in the traditional sense, but something rawer: thrust, the sensation of a jet aeroplane on take-off, a relentless surge seemingly independent of tarmac and tyres.